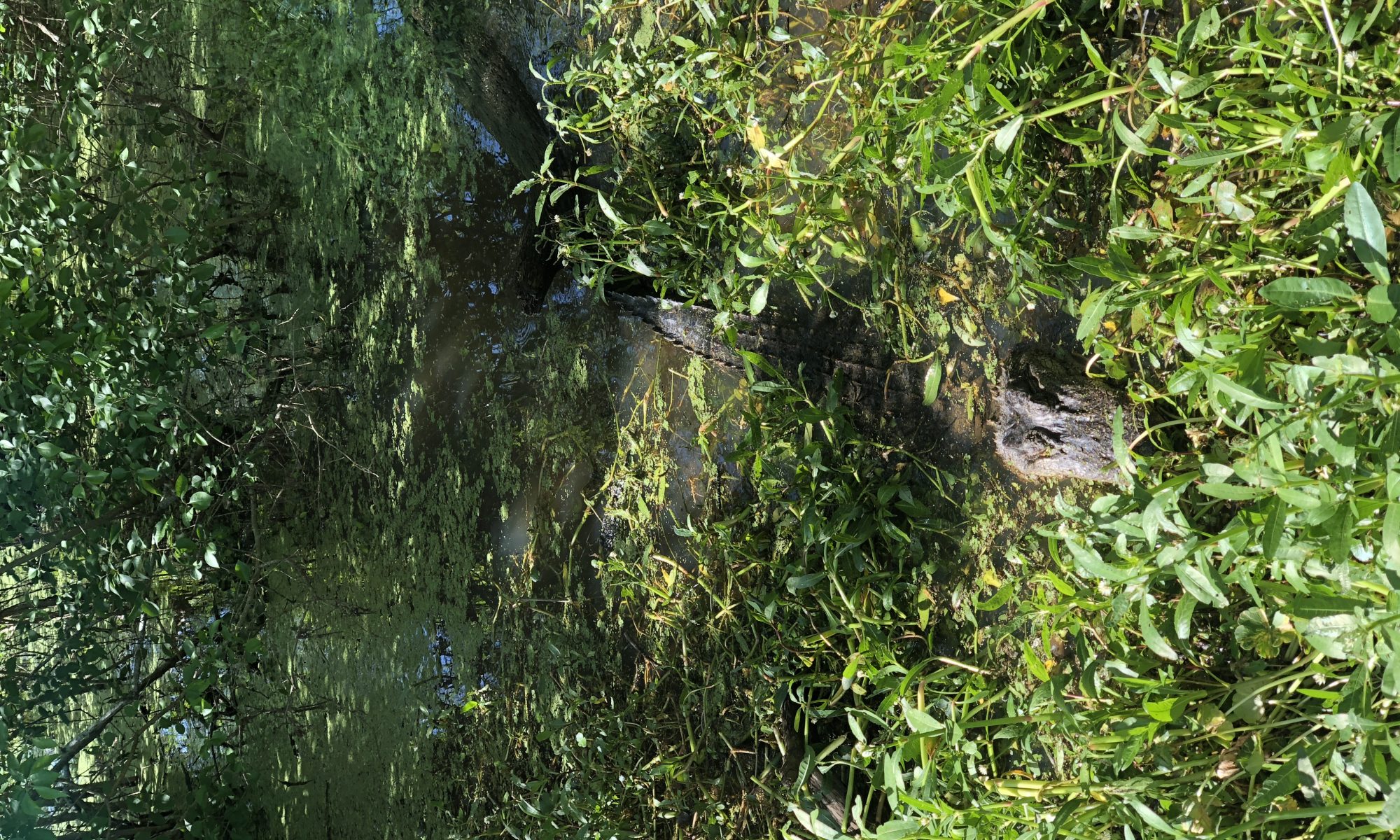 Man, Where Ya Ben K-Boy?

Man I was down there in the Red Stick having lunch with some ol’ couyons a couple week ago and one of dem said “Ol K-Boy, when you gonna get that Louisiana blog back up an’ runnin?” I said “You know what, that mean ol’ web hosting gator over dere in Texas done ate up all my money. I need to get the site a new home up and running so I can keep sharing that Louisiana culture.” Now i’m set up on the host thats in motion, with that fancy little lock up there in the corner to make you feel all warm like a bowl full of duck and andouille gumbo.

All kidding aside, there is a pretty neat swamp tour out in Henderson, LA named McGee’s Louisiana Swamp Tours and Adventures. I like the vibe of it. The swamp tours near New Orleans play into that whole tourist thing a little too much. Although this is also very tourist oriented, I was able to get a lot of enjoyment out of it as a Louisiana resident.

On the 90 minute tour, you’ll learn some fun facts such as about how the Henderson Swamp was formed and the lost city of Pelba, LA. You’ll also most likely have an Alligator encounter too. One of the coolest parts is being in a boat floating under the I-10 bridge that traverses the swamp. I’ve been on this bridge many times, but never been below the bridge in a boat.

The boat we took out on the water was a covered boat that had windows you could raise and lower. The boat itself looked as if it could hold around 30 people. The tour guide was very interactive and enjoyable to just listen to. They were also very accomidating. They even let us take our puppy in the pet carrier on board so we didn’t have to leave her in the car.

Overall, i’d recommend this tour to your guests from out of town and to anyone that’s a native Louisianan. McGee’s is located between Lafayette and Baton Rouge in Henderson, LA. It’s about a 10 minute drive from the interstate exit. Check out this video of what you’d see on the tour.